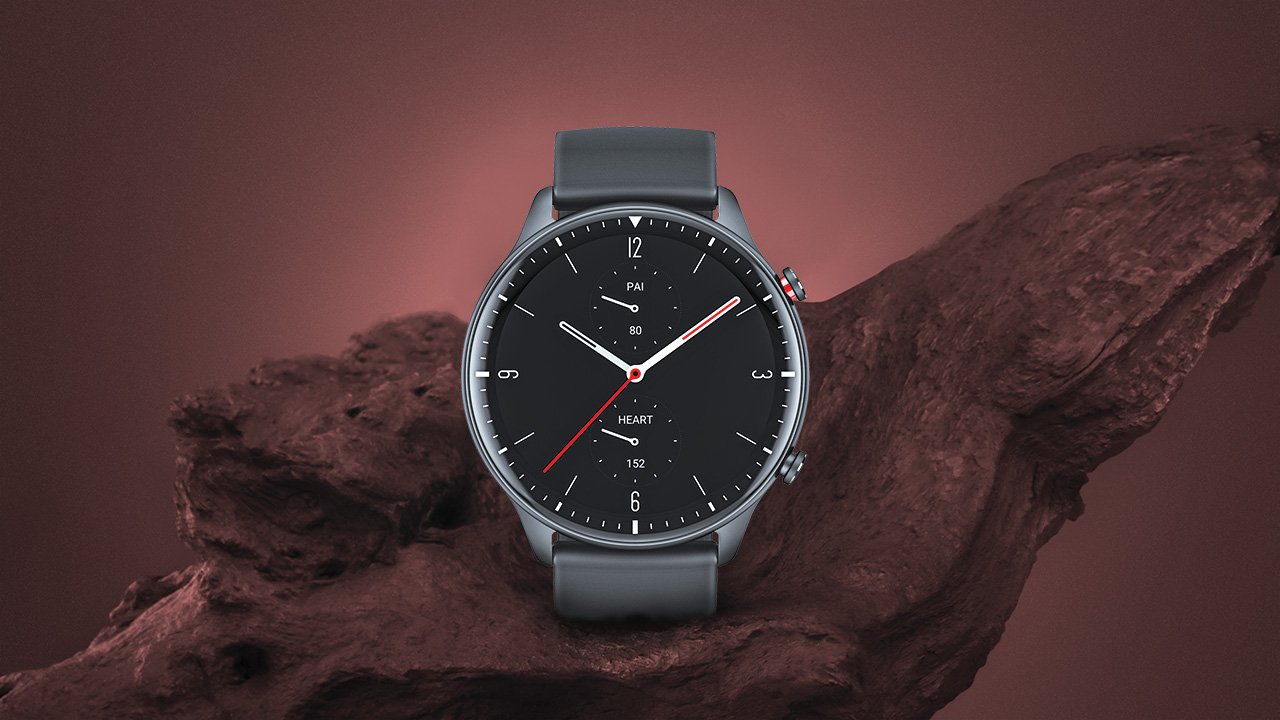 The GTR 2 is a nice change in design for Amazfit’s vast lineup of fitness watches. We test one to see whether the design change has brought about any changes to the watches’ myriad number of featu....

Having tested quite a few fitness watches from the Amazfit range, I tend to think that I could recognise one easily. They look rugged, are usually well-built, and have a very outdoorsy appeal to them. But the GTR 2 turns all that convention on its head and presents a very different visual look. With their latest product, Amazfit has gone all suave and the GTR 2 has a very polished, grown-up look to it. In fact, you could even say that this is a fitness watch that can even be worn with a suit!

Edge-to-edge
The primary highlight of the GTR 2 is the virtually edge-to-edge display, which makes the watch look stunning with its black dial. The 1.39-inch AMOLED display works quite well, and has a pixel density of 326ppi, and is clearly visible even if you’re in a bright surrounding, such as outdoors in the day. Of course, you can leave the brightness control in auto mode, or can even manually adjust it. A couple of physical buttons flank the screen, to give the user more control options, while the functions can also be controlled through the touchscreen. Additionally, you can also rotate the screen 180-degrees, this way, the physical buttons can be on the left or the right side of the dial, which means you can customise this watch based on whether you wear it on your left or right hand.

Fitness overload
Of course, it won’t be an Amazfit watch without a full suite of fitness features, and the GTR 2 doesn’t let us down with 12 kinds of indoor and outdoor activity trackers. At the same time, the GTR 2 has 50 metres of water resistance, enabling easy tracking of your swimming. Lastly, the battery life of the GTR 2 is quite decent but could’ve been a bit better. Having said that, with regular usage and a workout every alternate day, the GTR 2 lasted me a full week on a single charge, with a decent amount of battery left.

If there is a fly in the ointment, it has to be the price, which at `12,999, seems to be on the higher side, even when compared to Amazfit’s other offerings. But, at that price, you do get a smart-looking fitness tracker that you can even wear to formal occasions.

X-factor: If you’re bored of rugged fitness watches, and want something more formal, the GTR 2 has you covered.