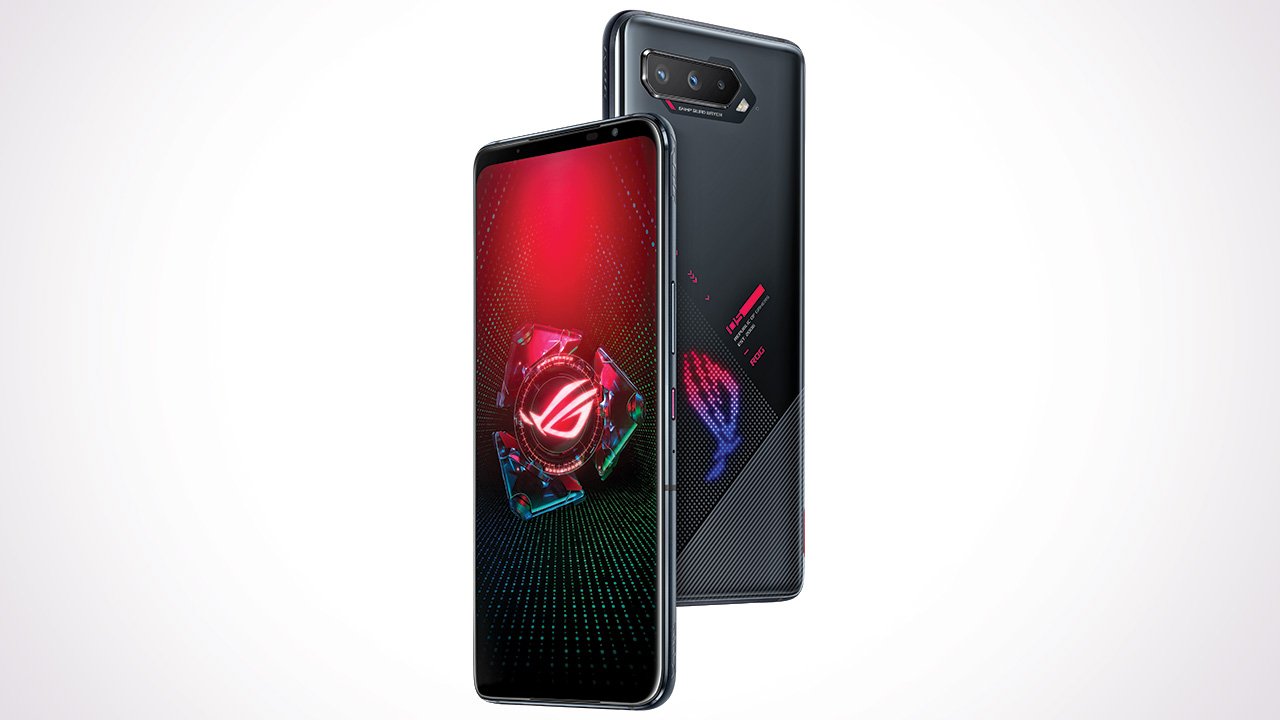 Asus’ ROG series is known for its gaming performance, but, with the ROG 5, they seem to have reset the benchmarks for mobile gaming.

In the world of mobile gaming, Asus’ ROG series is considered to be a performance powerhouse. But, with the new ROG 5, Asus has outdone itself and reset the benchmarks. In this test, I analysed the phone both as a gaming device and as an everyday phone, here’s what I found.

Powerhouse
With its new octa-core Snapdragon 888 SoC processor paired with up to 12GB of RAM and 256GB of storage space, the ROG 5 is one of the most powerful Android mobile phones available today. On top of that, the phone features a 6.78-inch display FHD+ AMOLED panel sourced from Samsung. Additionally, it’s a 144MHz panel, which is the first of its kind and features HDR10+ support and 800nits of peak brightness.

In terms of build quality, the ROG 5 feels good to the touch, given its dual-glass construction, and is easy to hold, despite its hefty size. However, at 238 grams, it’s not really what you’d call a lightweight phone.

On the battery front, the ROG 5 packs a massive 6,000mAh battery, which means that despite heavy usage, the phone can easily last over a day. Of course, if you like to engage in long gaming sessions, then it’s advisable to keep the device plugged in.

Visual delight
All that power inside the ROG 5 means that any game currently available works flawlessly – the performance is simply fantastic. The phone offers beautifully smooth gameplay without any lag, even during long gaming sessions. Its brilliant display, along with the power, makes every detail, every shadow visible to your naked eye during the gameplay. Another nifty feature of the ROG 5 are the AirTriggers, which work fantastically well.

But…
Of course, not all is perfect with the ROG 5 despite its stupendous performance in terms of gaming, editing videos, and using heavy-duty apps. First, with 238 grams of weight and a near 7-inch screen, the phone is on the larger side and might not suit everyone. Second, the terrific performance from the Snapdragon processor also means the phone heats up quite a bit, especially during extended gaming sessions. And finally, the camera performance of the ROG 5 is average, at best – the 48MP camera doesn’t offer as much detail or colour reproduction as that of its rivals.

However, the fact remains that even at its current price of nearly 50k, the ROG 5 is a gaming powerhouse, and we can’t think of a better gaming phone in the market right now. But, if gaming is not your primary requirement, the ROG 5 does have a make a few compromises that you should be careful about before making a decision.

Cons: Large size and gets hot

X-factor: A gaming colossus, the ROG 5 blows the benchmarks away in terms of gaming.